The following was written as an OpEd piece in response to an article published in the Helena Independent Record by Charles Johnson. 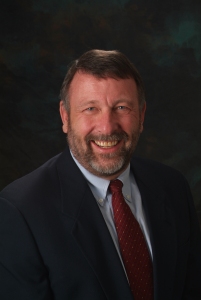 brought by Senator Bruce Tutvedt.  There are some points in this legislation that I think the public needs to better understand.

There are three important elements of simplification included in this proposed legislation:

Some are concerned that the amendments to the bill in the House Tax Committee made the bill more complicated and defeats the goal of simplification.  The key elements of simplification are still intact under the amended bill: starting with Federal taxable income and using the same filing status as the Federal income tax return. Changes in the rates and brackets do not complicate the tax return.  They only change the numbers used to calculate tax.  Restoring some of the credits does seem to complicate the process but that only complicates the process for those limited taxpayers who use the credits.